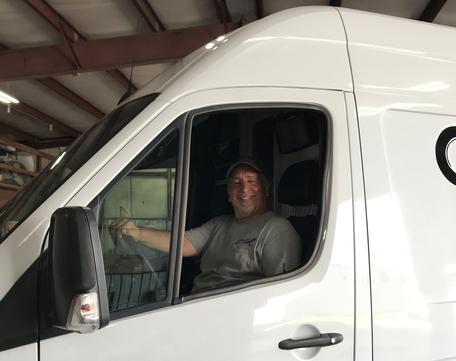 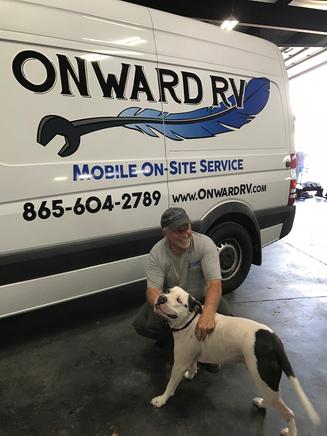 Since 2013, Mike Richert is the owner and chief technician of Onward RV, based in Maryville, Tennessee, just south of Knoxville.

Mike has been in the RV industry for more than 35 years, beginning his career at a dealership in Warren, Michigan.

Mike worked as a technician for Buddy Gregg Motorhomes in Lakeland, Florida, and later for John Bleakley Motorhomes in Douglasville, Georgia.

Besides being a highly skilled technician and successful salesman, during his career Mike has held positions as service manager, parts manager, and warranty manager.